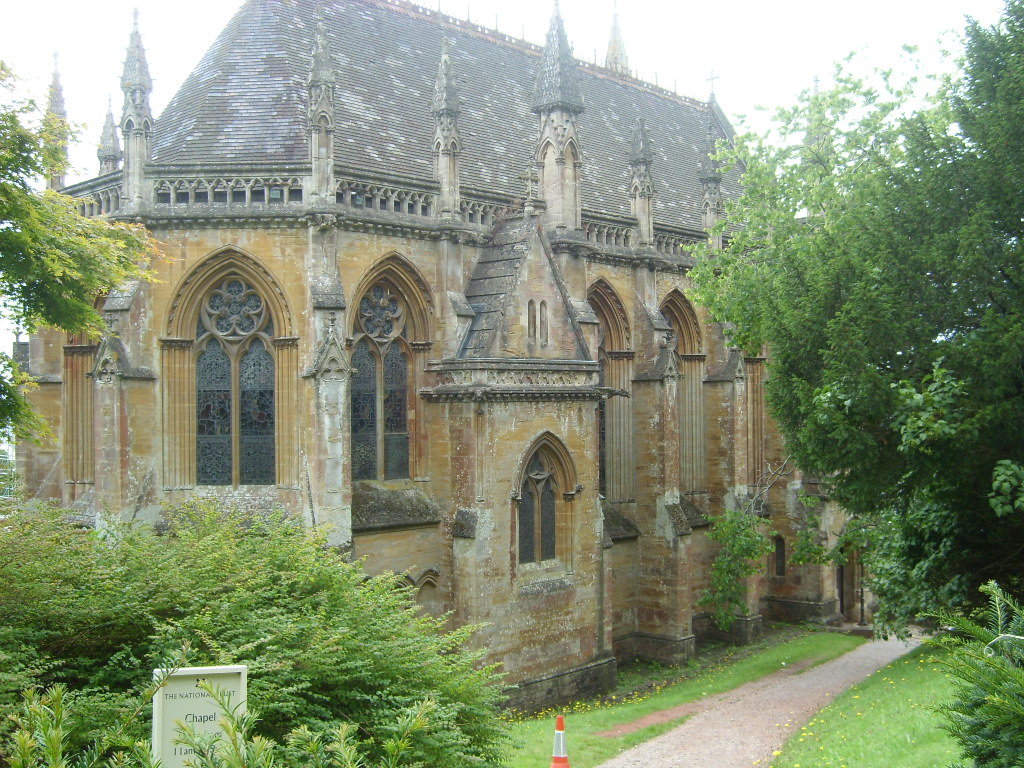 This project started early in the year (2009). The existing glass of three stable barns had to be carefully removed to allow the existing corroded metal frames to be restored, and then finally re-glazed to achieve it’s former glory. The removal of the glass was painstakingly slow in order to preserve and protect the existing panes of glass. This procedure allowed the “old” glass to be re-glazed after the refurbishment of the metal frames. Each individual glass panel was logged so that each pane could be re-glazed in the correct opening that it was from first removed. Unfortunately, there were a quantity of broken panes which had to be replaced. Modern Glass had to match as near as possible new toughened glass panes. These replacements had to have the approval from the National Trust. Many of these panes were shaped and had to have templates produced for the manufacturers.